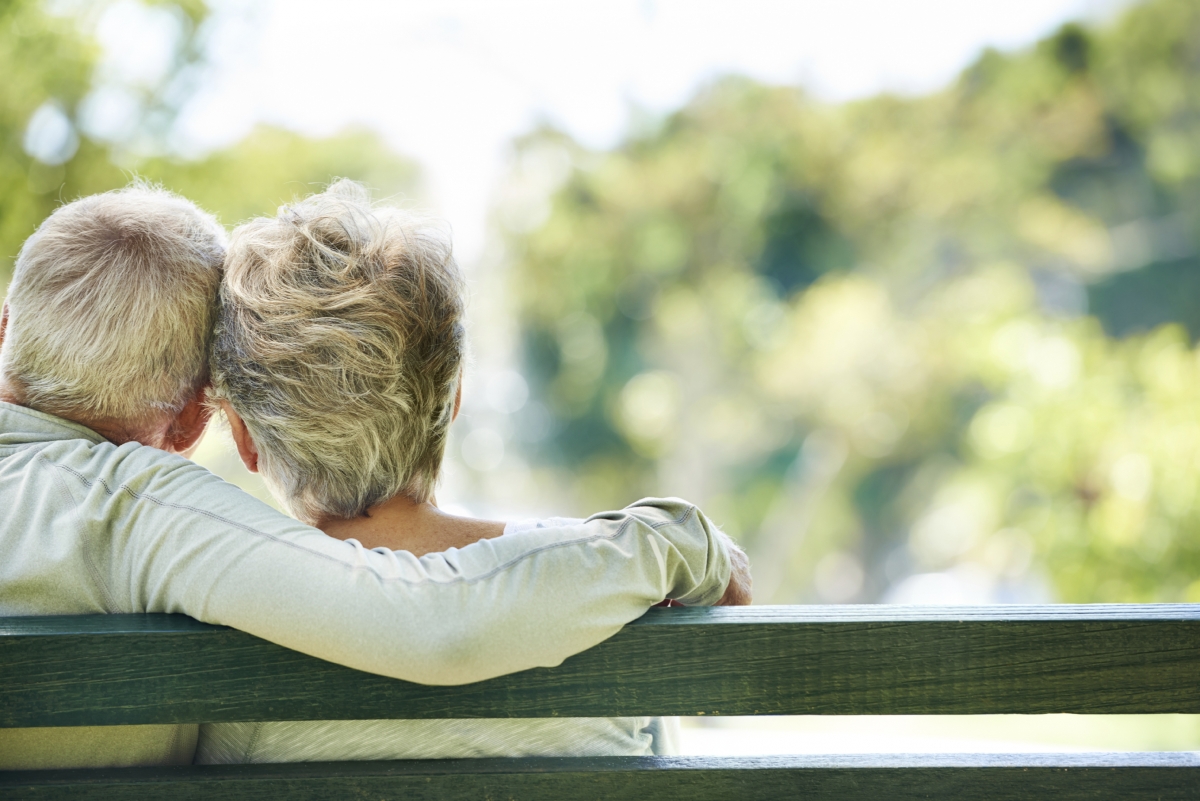 Thousands of pounds saved, financial security secured and, more importantly, practical support for a widow who had also just lost her daughter.

The Probate Bureau was appointed by Mrs Anderson to deal with her late husband's estate after his death in December 2008. Whilst his estate was ongoing, in September 2009 her daughter also died unexpectedly. Not only was the proximity of both her losses devastating but it also meant that she would inherit around £505,873 from both estates leaving her own estate liable for a large Inheritance Tax bill.

It was decided to draw up a Deed of Variation in her husband's estate to sever the tenancy of the jointly owned property leaving his half share into a Discretionary Trust. As a result the half value of the property (£105,000) was now protected in trust and did not form part of Mrs Anderson's estate.

A similar course of action was recommended for her daughter's estate and with Mrs Anderson's agreement a Deed of Variation leaving the entire estate in trust was drafted. This allowed the total value of the estate (£195,000) to bypass Mrs Anderson (who would otherwise have been the sole beneficiary) and pass directly into trust.

So far, by the effective use of Deeds of Variation Mrs Anderson had managed to protect £300,000 in two separate trusts. However, she still held half of the property in her own name worth £105,000 and had inherited a Death in Service benefit worth £144,203 and a jointly held Nationwide account worth £61,670 from her daughter.

Besides this, she also had liquid assets worth £133,830 held in her sole name. Mrs Anderson was advised that should she go into care, the remaining assets in her sole name worth £444,703 would be attackable by the local authority and should she remarry her new husband would also have a claim on them meaning that her remaining daughter may lose out on her future inheritance. It was recommended that she create a third trust which she could move her own assets into. Up to £325,000 (the current Inheritance Tax threshold) could now be protected in such a trust which would leave only £119,703 outside of the Trust.

After deliberating, Mrs Anderson decided to go ahead and set up the Trust. The benefits of doing so are numerous:

This case clearly demonstrates the many benefits of careful estate planning and effective trust work. For free advice or help in planning ahead, call us now.