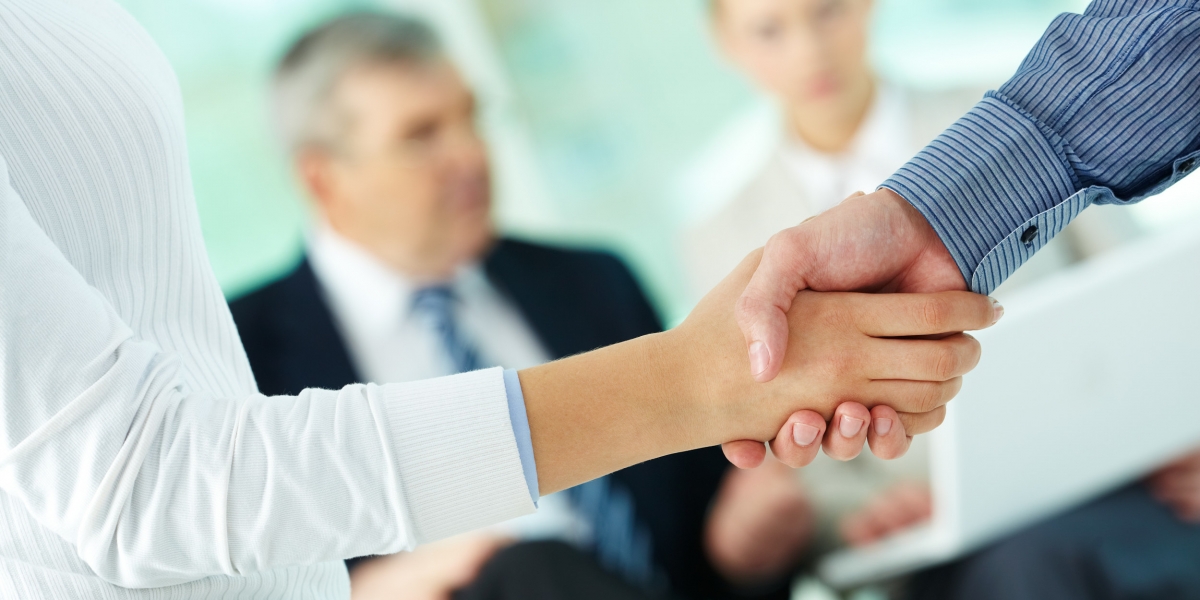 The Probate Bureau referred this case to our specialist contentious probate lawyer John Melville-Smith of Seddons Solicitors in London who was able to ascertain that instructions for the disputed Will were taken some ten days in advance of death and it was signed four days before Stuart’s uncle’s death.

Stuart instructed solicitors on his uncle’s behalf but they failed to take steps to ensure that the deceased had the necessary understanding of what he owned and who he should consider in his Will and obtained no medical evidence of capacity. At the time, the deceased had been suffering from a host of conditions, most seriously renal failure, leukemia, and diabetes and was receiving several medications, including morphine. The evidence of independent witnesses was that he was incapable of meaningful conversation, much less of providing detailed instructions in relation to his Will.

A caveat was immediately entered to prevent a Grant of Probate being issued with regard to the disputed Will. Copies of the deceased’s medical records were then obtained and the file relating to the disputed Will. Slowly, a picture emerged of how Stuart had manipulated an ill and dying man to make a Will in his favour. The relationship between mother and son, already poor, disintegrated completely. Court proceedings were issued and defended, witness statements obtained and exchanged. The stage was set for an expensive contested Will dispute with an uncertain outcome save that there could be only one winner.

Mother and son agreed on only one thing: that mediation would be better than the risks of a trial. A mediator was agreed and, in one day, an agreement reached. An independent administrator was appointed in place of Stuart as executor and the estate split as to half each. The split of chattels was agreed as well, together with legal costs and even the words on the deceased’s headstone.

Mrs Jones and Stuart may well never speak to each other again. The dispute wrecked their relationship. That said, both came out of the mediation with a substantial sum of money and neither risked the catastrophe of losing at trial. Both had their “day in court” in the sense that they set out their positions to the mediator. Both left feeling that they had reached a result over which they had some control.