Solving A Case Of Sibling Rivalry 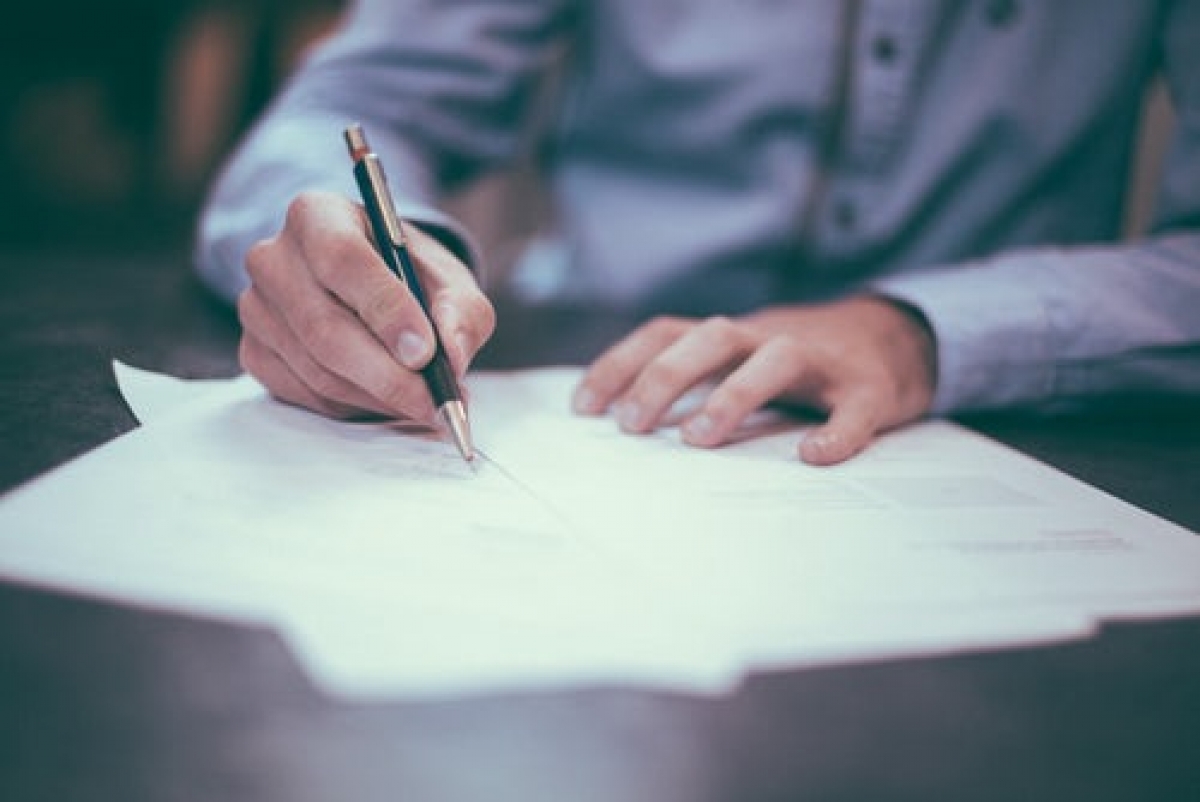 The Probate Bureau was contacted by brothers Robert and Dennis Ashkettle following the death of their mother, a Mrs Louisa Ann Ashkettle. In the 1986 Will, Mrs. Ashlettle’s estate was left to Robert, Dennis and Rosalind in equal shares. In the 1999 Will, however, the estate was left to Rosalind alone. This case focuses on testamentary capacity and want of knowledge and approval, notwithstanding that it had been prepared and its execution supervised by a solicitor.

Having met with the two brothers, David West, Managing Director at The Probate Bureau, felt they had a good case and referred this on the grounds of testamentary capacity. The sister upheld that, at the time of the second Will being drafted and signed, Mrs Ashkettle was of sound mind.

As the court papers document, a clear series of events proved to show that Mrs Ashkettle was suffering from Dementia as a result of Alzheimer’s and this had started as early as 1995 and by 18 January 1999, Mrs Ashkettle had lost testamentary capacity. However, HHJ Walden-Smith QC, at first instance, found that the Testatrix’s last Will was invalid for both lack of testamentary capacity and want of knowledge and approval. That decision was upheld in respect of knowledge and approval, although the court declined to reach a final decision in respect of testamentary capacity, with two of the three judges expressing grave concerns as to the judge’s reasoning.

Rosalind lost the case and was ordered to pay costs in the region of £300,000. This was the projected value of her inheritance if split equally with her siblings. Having refused to settle at 45% out of court, the costs of pursuing the case negated her settlement.

Having supported both Robert and Dennis through the process and court proceedings, David West commented: “It is incredible that this case actually made it to court. Most disputes will settle out of court for a modest cost. This is very unusual.

“This case highlights two very important points for anyone who is questioning the relationship they have with their siblings or the health of their parent or relative. The cost to register a Lasting Power of Attorney (LPA) on your own is just £82. The Probate Bureau can professionally draft a Will and an LPA for under £600 plus VAT. If your boiler breaks, you call a plumber. If your roof caves in, you call a roofer. Why take such a risk and leap of faith when it comes to an inheritance?”