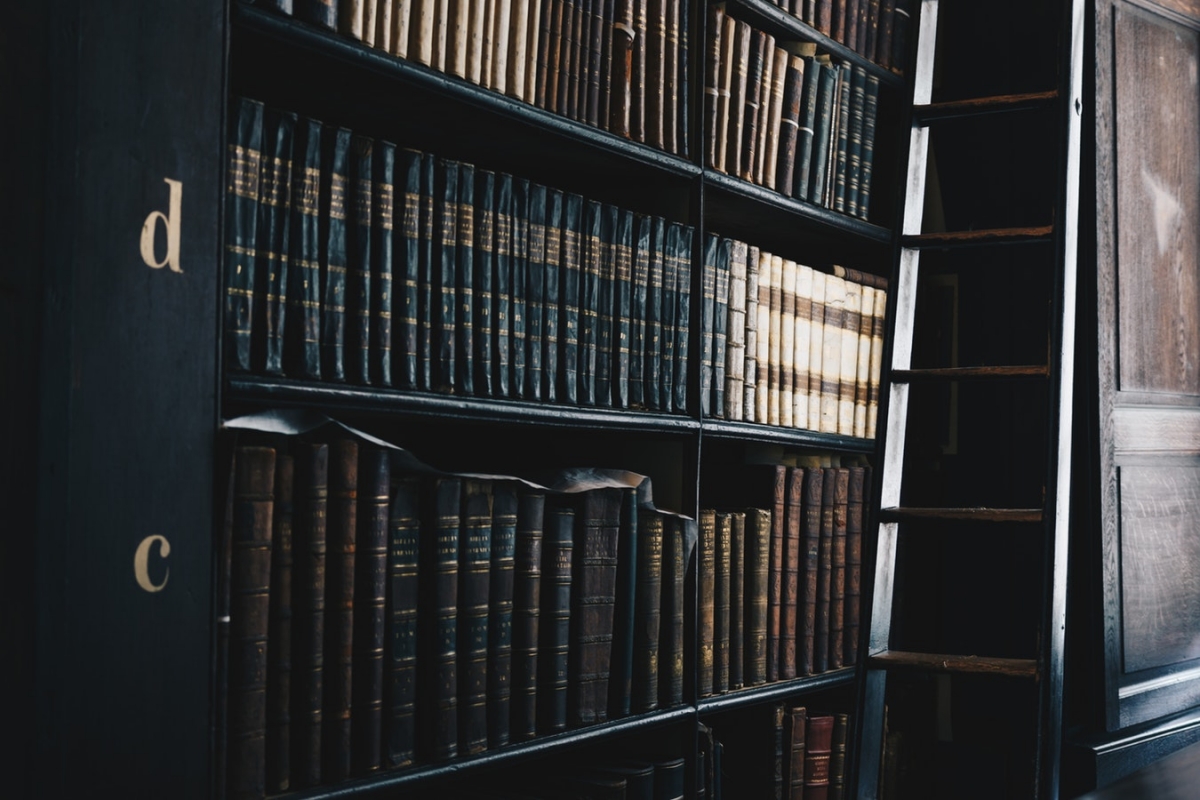 This is a case concerning the undue influence of an 80-year old lady by a much younger man, whom she believed at the time was her boyfriend, in respect to the transfer of an asset, her house. The Probate Bureau was contacted by Ms. Dawn Moursi, the daughter of the elderly lady, Ann Gurney, to discuss probate for a friend of hers who has recently passed away. During the initial meeting, Ms. Moursi spoke with David West, Managing Director at The Probate Bureau.

The Probate Bureau was contacted by Ms. Dawn Moursi, the daughter of the elderly lady, Ann Gurney, to discuss this issue. During the initial meeting, Ms. Moursi spoke with David West, Managing Director at The Probate Bureau, and revealed the issue around her late mother’s estate. Having encountered similar situations in the past, Mr West assured the client that the problem could be addressed and set about finding a solution.

Whilst successfully working on the probate required for the client’s friend, the Probate Bureau also introduced Ms. Moursi to Seddons, a London based firm of solicitors with an exceptional track record of managing contentious inheritance cases for The Probate Bureau.

As the client had always maintained a good relationship with her mother, it came as a shock to learn that 35-year-old ex-cage fighter William Doherty had purchased the property in 2012 for a consideration of £70,000 which was a considerable undervalue. This is because Mrs Gurney has purchased the property in March 20-06 for £238,500. During the case Martin and Martin Chartered Surveyors estimated the value of the house in 2012 to have been worth £275,000.

The team at The Probate Bureau were on-hand throughout the process to offer assurance and advice to the client as she navigated the legalistic minefield. Having successfully been awarded the property, speaking of the case Ms. Moursi said:

“I can’t thank The Probate Bureau enough. If it wasn’t for David and his people I’d never have got my mother’s house back!”

Describing the facts of the case, John Melville-Smith, Partner at Seddons said: “Actual undue influence comprises overt acts of improper pressure or coercion, such as unlawful threats. Presumed undue influence arises out of a relationship between two persons where one has acquired a measure of influence, or trust and confidence, of which they then take unfair advantage by abusing the influence or trust they have acquired in their own interests. Whether a transaction was brought about by the exercise of undue influence is a question for the court to determine on the evidence. This was the position in the High Court in the Moursi vs Doherty case.”

Having worked closely with The Probate Bureau to secure her rightful inheritance, the firm have since drafted wills and, through their sister company TPB Wealth Management, are delivering financial products to deliver peace of mind and the long-term security she requires for her family.