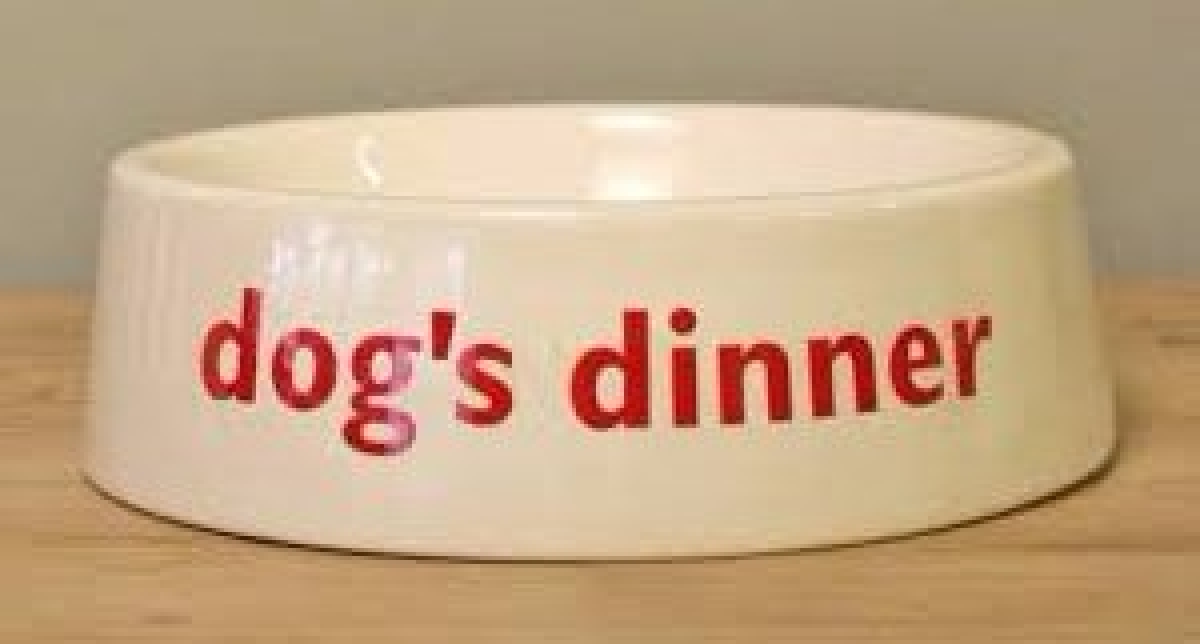 What if there is a homemade will that is not obviously compliant with formalities and which contains unclear provisions? A recent example is the case of Vucicevic v Aleksic (http://www.bailii.org/ew/cases/EWHC/Ch/2017/2335.html)

Mr Aleksic was born in Montenegro in 1923 and died in 2014, having arrived shortly after the Second World War and become a British citizen. He was unmarried and childless, but had seven siblings (all but one of whom had predeceased leaving children), living in Serbia and Montenegro. He left a net estate comprising two houses in the UK, some land in Montenegro and some financial investments, totalling £1.8 million. He also left a legal quagmire, in the form of a homemade will, undated beyond “2012", containing no executor appointment and no attestation clause. The latter (“Signed by [the testator] as his last will in our presence etc..) creates a presumption that the necessary formalities required by the Wills Act 1837 were complied with, specifically that it was signed by Mr Aleksic in the presence of the witnesses and then by them in his. This problem was dealt with by one of the two attesting witnesses swearing an affidavit of due execution.

The absence of an executor was more problematic. A senior bishop of the Serbian Orthodox Church was stated in the will "to be in charge" but the Probate Registry declined to accept this as an appointment. Two practising solicitors obtained a grant of letters of administration, then turned to resolving the various other difficulties caused by Mr Aleksic’s poor command of written English and the informal style of the document. By way of example, Mr Aleksic left £10,000 to 'Brit. Cancer Research', which does not exist. On a strict interpretation of the common law, such a gift will fail but, where it is possible to give effect to the spirit of the intention – here, to contribute to research into cancer – the inflexible law gives way to common sense: following enquiries with various cancer charities in the UK to establish any links with Mr Aleksic, all of which proved negative, an application was made for the bequest to be disposed of by Her Majesty, dividing the legacy between a number of named British cancer research charities.

Turning to the problems requiring judicial resolution, the judge took a pragmatic approach, commenting of the will: “…the grammar is faulty, words are often misspelt and punctuation misplaced. This complicates the task of ascertaining the testator's intention, but does not alter it. Bad English can still make a good will, as long as the testator's meaning can be understood.”

It was therefore the court’s job, faced with a validly executed will by a testator who had capacity, to do the best it could to interpret Mr Aleksic’s last wishes.

One pecuniary gift to ‘Alex Dubljevic in Cardiff (Barrister)’, had the words containing the amount to be given obliterated and the words '£2.000. Two' written in different ink. Expert evidence as to the obliterated words was unclear (it could have been £8,000 or £80,000) and there was further uncertainty as to whether the new words were added before or after the will’s execution. For obvious reasons, the law presumes any changes to a will to have post-dated its execution, and thus to be invalid. So the £2,000 gift had to be invalid. The judge decided that, since Mr Dubljevic remained in the will, Mr Aleksic had clearly not intended to revoke that part of the will leaving a gift to him and thus the original, obliterated, gift remained valid. The question therefore was whether the original gift was £8,000 or £80,000 and the judge decided it was £8,000, thus imposing an outcome which, in his view, reflected the gift as stated at the date of the will’s execution.

Most of the problems were thrown up by Mr Aleksic’s gift of his three houses and money, in the following terms:

"All three property. House in Djenovice to Serbian Ortodox Church in Montenegro. And in Cardiff. 8, Wordsworth Avenue. CF 24. 3FQ. And in London, 17, Fordwich Road, NW2. 3 TN. All to Serbian Ortodox Church. Vladika Amfilohije to be in charge. Benefit from it to go to Kosovo, for the people in. Need. Especially children. And all the money. Which is left (after Custom & Inland Revenue) I am having full confidence in Vladika Amfilohije Radovic that is going in right place in Kosovo only. With the consultation and discussion. With Serbian Patrijarch and church authority in Kosovo, with one, condition. House in Djenovice not aloud to sell Till. 2040. Houses in the UK Britain Vladika is aloud to sell at any time, if he wish."

The judge observed that this presented several problems: what was meant by the Serbian Orthodox Church? Was the gift to the church for its own benefit or to be held on trust for the benefit of people in need in Kosovo, and especially children? What precisely was the role of Mr Radovic in the administration of this gift? Did the expression "and all the money" refer also to other non-monetary assets in the estate? Was the will effective in making a gift of the immovable property in Montenegro and, if so, what law regulated that gift? Finally, was the limitation on selling it effective or not? The various possible emanations of the church all agreed that the gift should be treated as one to the London church, this relieving the judge of any need to answer the first question.

But, the judge amplified the second, key, question: “It is well known that, in order to create a trust, the so-called "three certainties" rule must be satisfied. This means that there must be (i) certainty of intention, that is, that the testator intended to create a trust rather than some other legal arrangement, (ii) certainty of subject matter, that is that the property subject to the trust can be ascertained, and (iii) certainty of objects, that is, that the beneficiaries or purposes of the trust are clear … In the present case, there can be no doubt as to the subject matter and the objects. The only question is whether it is intended that a trust obligation be imposed or not.”

The judge identified his task as being one of gathering the intention of the testator from the words used in the context: “This is a gift by a testator without children or a wife or partner of his own, to an institution for charitable purposes. The gift is effectively of residue, the testator having made pecuniary legacies to those family and friends that he wished to benefit. The confidence which he expresses in his will is not placed in the legatee, but in someone who is in a position of authority in and connected to the legatee. This is someone that he trusts to make the right kind of decision in the administration of the gift. Moreover, the gift is long lasting, since part of the property is not to be sold until 2040. In my judgment … it was clear to me that this will created a trust of the gift to the legatee, the Serbian Orthodox Church in London, on trust for people in need, especially children, in Kosovo.”

As to the condition sought to be imposed, that the property not be sold before the year 2040, this showed that the gift being made was not an absolute gift and meant that the property or its rental income must be used by the trustee to relieve poverty in Kosovo until 2040, after which it could be sold, the proceeds being used for the same purpose. Finally, the judge had to decide whether “And all the money” encompassed the remainder of the estate, specifically financial investments and not just cash in the bank. If it did not, there would be a partial intestacy. Taking account of the position of the words in the will (creating the impression of a residuary gift), the Serbian translation of “money” and the presumption that no testator desires to create a partial intestacy, the judge concluded:

“In the present case we have a home-made and handwritten will, made by a testator using a language not his own, in which there is what appears to be a residuary gift using the word 'money'. In all the circumstances, I thought it was clear that the testator meant to use the word "money" in this part of his will to cover the remainder of his estate, and certainly his non-money financial assets. Accordingly, in my judgment there was no partial intestacy in the present case.”

The lesson of the case

Contentious probate lawyers like home-made, hand-written, wills because, valid or not, they generate far more work in resolving problems than our non-contentious will-drafting colleagues would have required to do  the job properly in the first place. The saving of costs resulting from a shop-bought, downloaded or (as here) ineptly handwritten one is likely to be exceeded by the extra costs of resolving even straightforward issues arising from any procedural defect or lack of clarity in the wording. A legal professional should ensure that the will gives effect to the testator’s intentions in clear terms and that the necessary formalities are complied with, because he can be sued by then estate or any disappointed beneficiaries who lose out as a result of negligent advice or drafting.