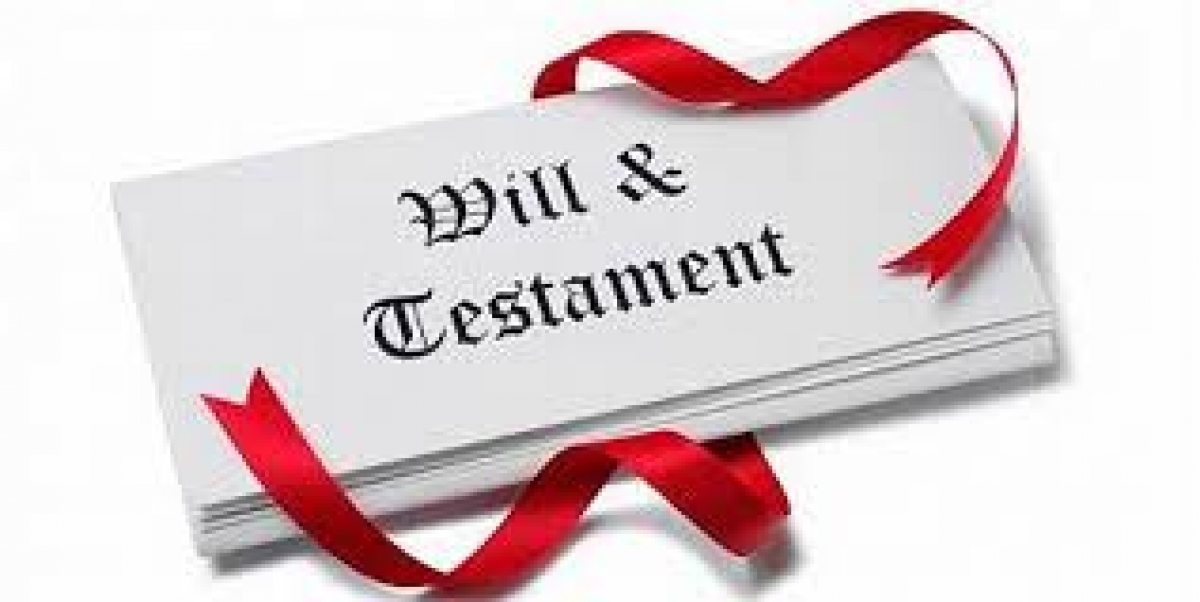 So What's Wrong With DIY Wills?

It never ceases to amaze me just how much angst can be caused by people trying to save a few pounds by drafting their own Will. It is all too often the case that where there is a death in the family (or families) the promise or presence of money brings out the best, and worst in people.

Take Mr H. (from whom I received a call this week) for example: He stated that his father died 4 months ago having completed a DIY Will online. Whether he printed it off, signed and witnessed it was a matter of debate (he had no way of proving it) but since his step-mother had said at the funeral that there was in fact no Will but notwithstanding, she’d still honour her late husband’s wishes anyway, ensuring his 2 children and 4 grandchildren would get about £30,000 (after she’d applied for a Grant of Letters of Administration) he worried not.

Sadly for the family, the grieving widow subsequently decided to keep the money and the family is now devastated.

If you (or a close family member) have written a DIY Will, or even have had one drafted by a solicitor which you subsequently can’t decipher because it was such a long time ago, please get it checked. If you scan a copy and email it to me I will review it for you - FREE OF CHARGE. You will need to give me a contact number so I can ask you a few confidential questions about the family, finances and feelings, but that’s probably all you’ll need to do for complete peace of mind. If there is a problem, it will not go away by itself; it will be addressed eventually and that usually means an awful mix of confusion, misinformation, accusation, argument and cost. If you are confused in anyway at all call our helpline on 01920 443590 – you’ve nothing to lose but your doubts.

I’ll leave you with a quote from Benjamin Franklin: