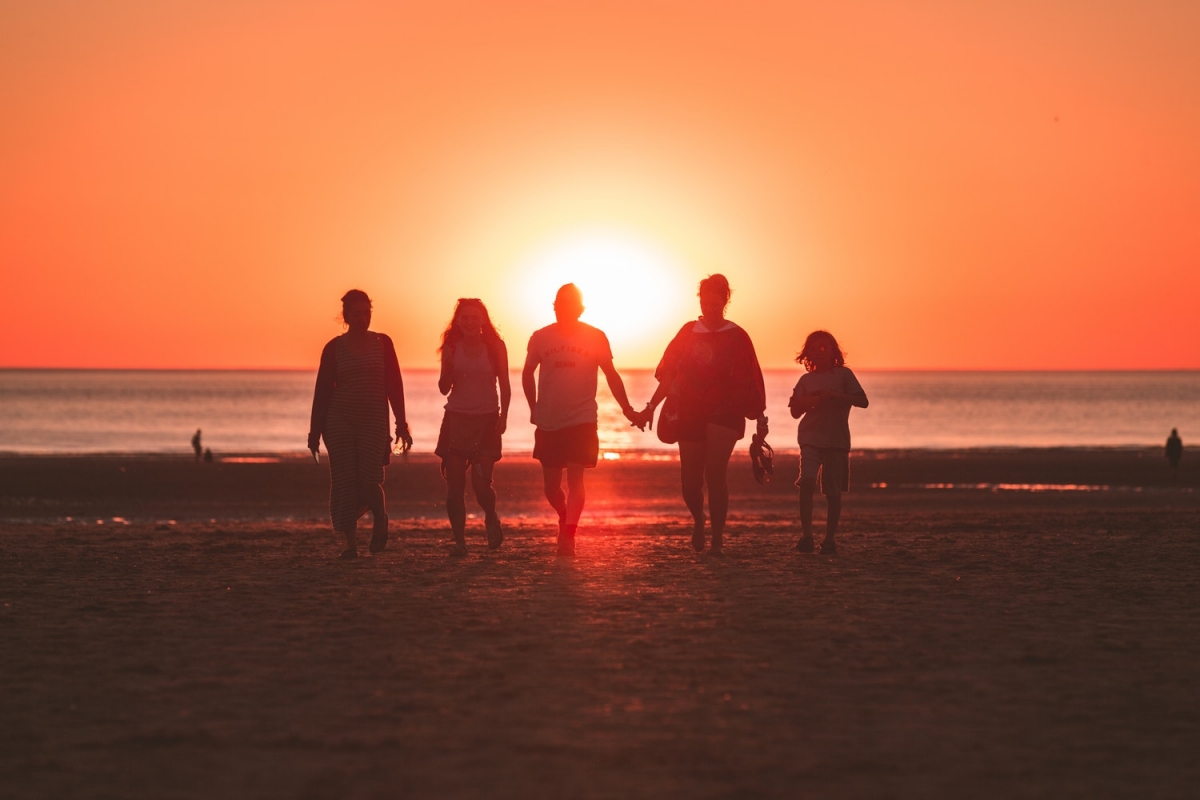 8 Signs Your Family Will Fight Over Your Estate

There’s not a lot we haven’t experienced at The Probate Bureau when it comes to sorting out an estate. Bereavement is bad enough without additional and unnecessary angst. We thought it might be useful to highlight some of the warning signs that can cause strife in your family after you're gone.

Prevention is better than cure

In the vast majority of cases where there is a family dispute, the individual parties come out worse off. I recall one case where four siblings were arguing over an £800,000 estate. Despite all our efforts they refused to be reconciled and took the case to court. £200,000 later the judge ruled in favour of an equitable distribution anyway!

With proper advice, such issues can be anticipated and subsequent problems avoided. Prevention is better than cure, so here are our top tips at avoiding some of the most heart-wrenching situations you are likely experience:

A parent’s passing is the ultimate test of any tension brothers and sisters think they’ve overcome. With the reflection triggered by grief comes memories of bygone odds that were never evened. As a result, the settlement of an estate can unfortunately become a battleground for the settlement of old scores.

How to avoid: Consider appointing a professional fiduciary as trustee — or at least someone disassociated with the rivalry in order ensure the process is handled by a ‘neutral party’.

Disparity in the socio-economic status of an estate’s heirs is often enough to destabilise the whole proceeding. For instance, where a wealthy inheritor can afford to hold on to an assets, their less privileged counterpart may want, or need, to sell right away. This will only be compounded by the addition of each subsequent heir.

How to avoid: Leave specific instructions as to the sale (or preservation) of real property, which lies at the centre of the majority of these disputes.

There’s a very good reason why there’s only one President of the USA, one manager of Manchester United and one CEO of Apple; executors must be swift and decisive, which is why it’s recommended you avoid naming more than one to administer an estate. Even if two people get along on 99 per cent of matters, that one percent could end up leading to problems.

How to avoid: Only appoint a single trustee.

For a situation as sensitive as the settlement of an estate, any unpredictable outside interference – be it substance abuse or mental health problems – can and will have a negative effect on the process.

How to avoid: In cases of chemical dependency, a provision can be used that makes any claim contingent on being clean for a specified period is crucial, or establishing a “discretionary trust,” wherein a Trustee makes the call base on their opinion. When mental illness is involved, the person who created the trust can create a “special needs trust” or build provisions into the base trust.

Currently Dealing With A Disputed Estate? Our Team Of Trained Mediators Can Help. Contact Us Today.

In a lot of cases of end-of-life care, the majority of care is provided by one person. One of the problems that can come out of this scenario is coercion by the caregiver of the deceased for personal gain. Often, a person’s wishes can change in the months leading up to their death, with the caregiver benefiting.

How to avoid: In many cases, this form of abuse comes about due to offspring apathy. While we’re not going to now start giving parenting advice, this can be prevented by paying attention to the increasing susceptibility of an aging parent or relation.

Children or other successors not included in an inheritance have nothing to lose by challenging their exclusion from it. The situation only worsens in the case of blended families, especially if the disaffected heir pairs their challenge with another claim, like undue influence.

How to avoid: By updating your trust. Newer Trusts will likely include a modern disinheritance clause that covers changes in this area of law. In general, it’s necessary to have a Trust reviewed every five to seven years. Many attorneys will actually do this for free.

Love can blossom anywhere, even the most arid, terminally ill soil. When it does, however, resentment of the new spouse by heirs, especially in blended families with children only, or primarily, on the settlor's side, should be expected and planned for.

How to avoid: Again, it's important to have a Trust reviewed and updated. When people get married, it’s essential that they place their assets in a Trust with a clear understanding of how assets are to be divided.

8. Advanced benefit to one heir and not the other(s)

Start-up funding for a fledgling business, a down payment for a first home or college, bailout money for suffocating debt; it’s not uncommon for an aging relative to help out an eventual heir financially. This can, however, strain relations during probate among heirs who didn’t receive the same benefit.

How to avoid: Noting the gift in Trust language if it indeed is/was/should be considered an advancement on inheritance.