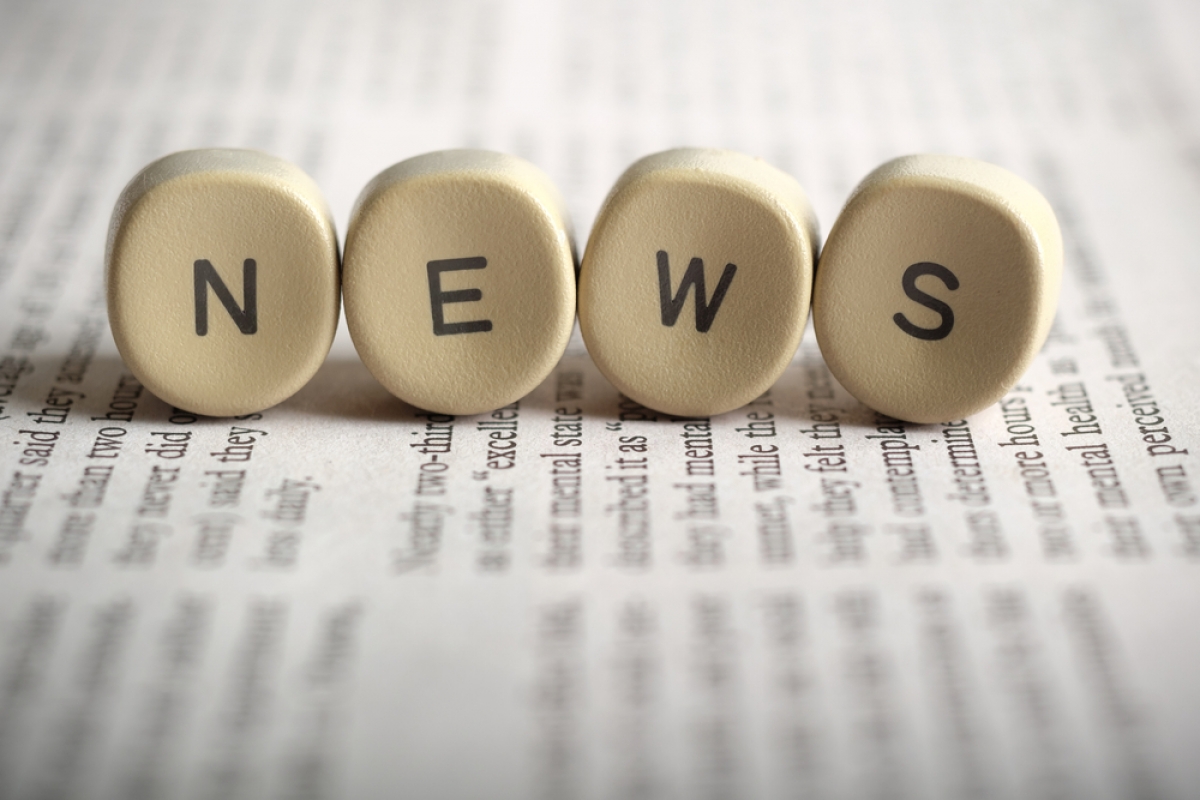 Wills and Probate News Compiled by The Probate Bureau.

The Importance of Seeking Legal Advice When Making a Will

The Law Commission reported that 40% of people do not have wills, reports Lexology.com.

Due to changing patterns in family life such as partners cohabiting or having second families, making a will is becoming ever more important. Unfortunately, even when a will is made problems can arise if it is not drafted carefully.

Many people believe a DIY will, will be cheap, however, if it is incorrectly drafted, the cost to a person’s estate can far outweigh the initial cost had they gone to a professional.

The Co-operative Legal Services (CLS) have been reported to suggest that ‘poorly drafted or ineffective DIY wills are to blame for a prolonged probate ordeal for 38,000 families a year’. This risks leaving a legacy of financial and emotional strain plus potentially higher legal and tax bills.

Over half (60%) of UK adults don’t have a will, according to research from Unbiased.co.uk, reports yourmoney.com.

This is an all-time high, passing the previous peak in 2011. Over 31 million now run the risk of dying intestate and having their estate distributed solely according to intestacy law. This is a particular problem for those with stepfamilies, or who live together unmarried.

Those aged 55 and over are three times more likely to have a will than those aged 18-34. However, even in this age group more than a third (37%) don’t have a will. The 35-54 age group are notable laggards. In spite of having dependents and major financial commitments, three quarters have not laid out how they want their assets to be distributed.

Over a quarter (26%) of those surveyed said they plan to make a will later in life. This is 3% higher than last year. One in ten (11%) said they were put off by the cost of writing a will.

Some areas of the UK are less well-prepared than others. Adults in Liverpool are most likely to have made no arrangements, with 73% having no will, closely followed by Nottingham (69%) and Glasgow (68%).

Karen Barrett, CEO and founder of Unbiased, said, “It looks as if people still aren’t getting the message. The huge benefits of having a will, and the even bigger risks of not having one, should be far more widely known and talked about. People think a will is just for the end of their life, and it is – but who knows when that will be?

“It’s clear that many people think they’re just not ‘rich enough’ to need a will. This ignores the fact that a will makes inheritance a far quicker process – do they really want to keep their loved ones waiting longer when that money might be badly needed? It also doesn’t take into account the complexity of modern families, which intestacy law simply doesn’t address. Children from previous marriages could end up receiving nothing at all.”

What is The Largest Estate You Can Pass On Free of Inheritance Tax?

When it comes to passing on your assets, making full use of the inheritance tax (IHT) allowances available could save your estate from a massive tax hit, currently set at 40pc, reports telegraph.co.uk.

The basic “nil-rate band” - the amount that an individual can pass on tax-free - is £325,000. But there are a number of ways in which this allowance can be extended.

For instance, if you include a residency in your estate, you can qualify for the residence nil-rate band. This adds £125,000 to the threshold amount, taking the total amount that can be passed down tax-free to £450,000.

Married couples and couples in civil partnerships have an added bonus. Partners who pass away but have not used the full amount of their tax threshold can have the remainder of their allowance passed to their surviving partner. This could potentially double the tax-free amount to £900,000.

The residence nil-rate band is being increased each year and will reach £175,000 from April 2020. That increases the maximum amount an individual can pass on tax-free to £500,000, or £1m for a married couple or a couple in a civil partnership.

The biggest mistake you can make when it comes to wills is not having one! Maybe you haven’t got around to it, you don’t believe you have anything to leave or you assume your assets will just pass in a certain way. Whatever the reason for not having one, it is almost certainly better that you do, lexology.com reports.

If you do have a will you must make sure that it is well thought out, correctly drafted and still covers your wishes if it was prepared some time ago.

Mistakes in wills can render them invalid either wholly or in part, can also result in them being challenged, certain clauses being disregarded and/or your estate not passing as you intend.

We strongly recommend that you review your will at least every five years or after a major life event to ensure that it still reflects your wishes and is still valid.

Need Advice? The Probate Bureau offer financial and inheritance tax advice, Will writing and probate administration services throughout Hertfordshire and Essex. Call a member of our friendly and knowledgeable team today on (freephone) 0808 120 5420.