Why Unmarried Couples Need to Have Wills Posted by Probate Bureau, 19/03/2019 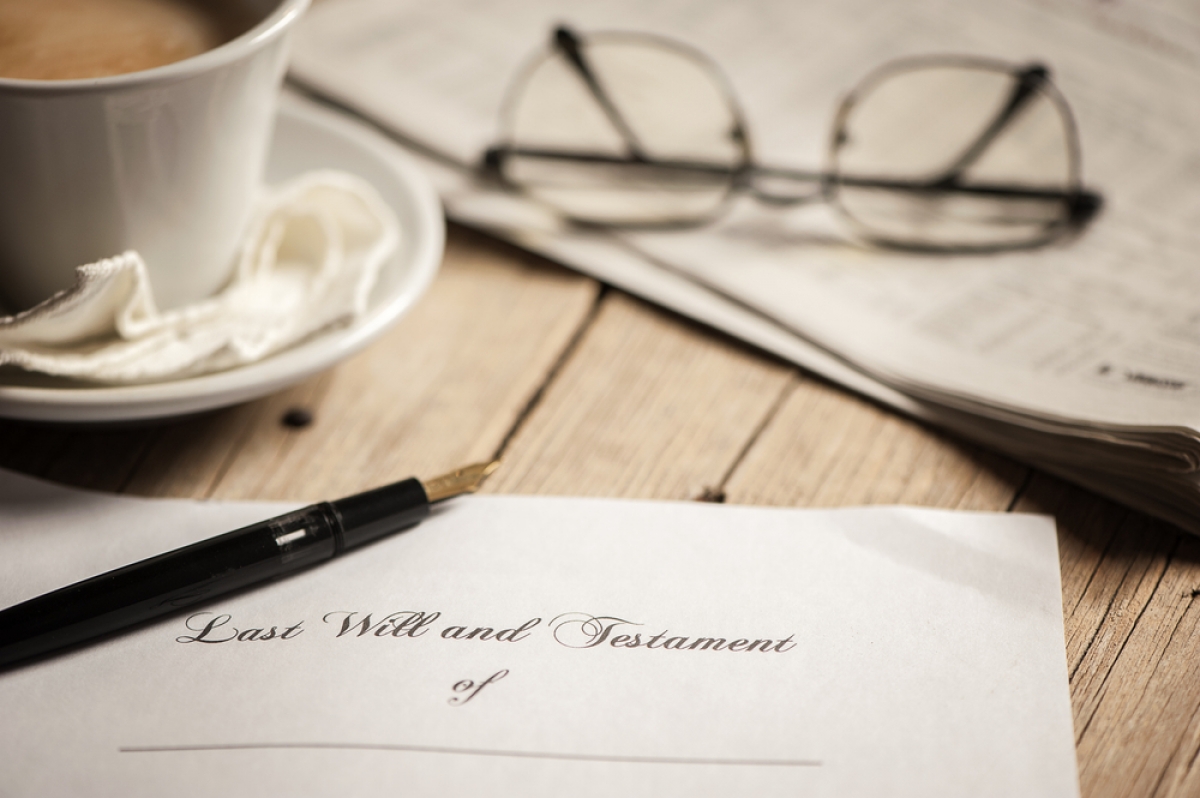 Why Unmarried Couples Need to Have Wills The number of unmarried, cohabitating couples has more than doubled from 1.5 million in 1996 to 3.3 million in 2017. If you are in this situation – not legally married or in a civil partnership – then the truth is, you aren’t entitled to inh... read more

How To Choose Guardians For Your Children in a Will Posted by Probate Bureau, 27/02/2019 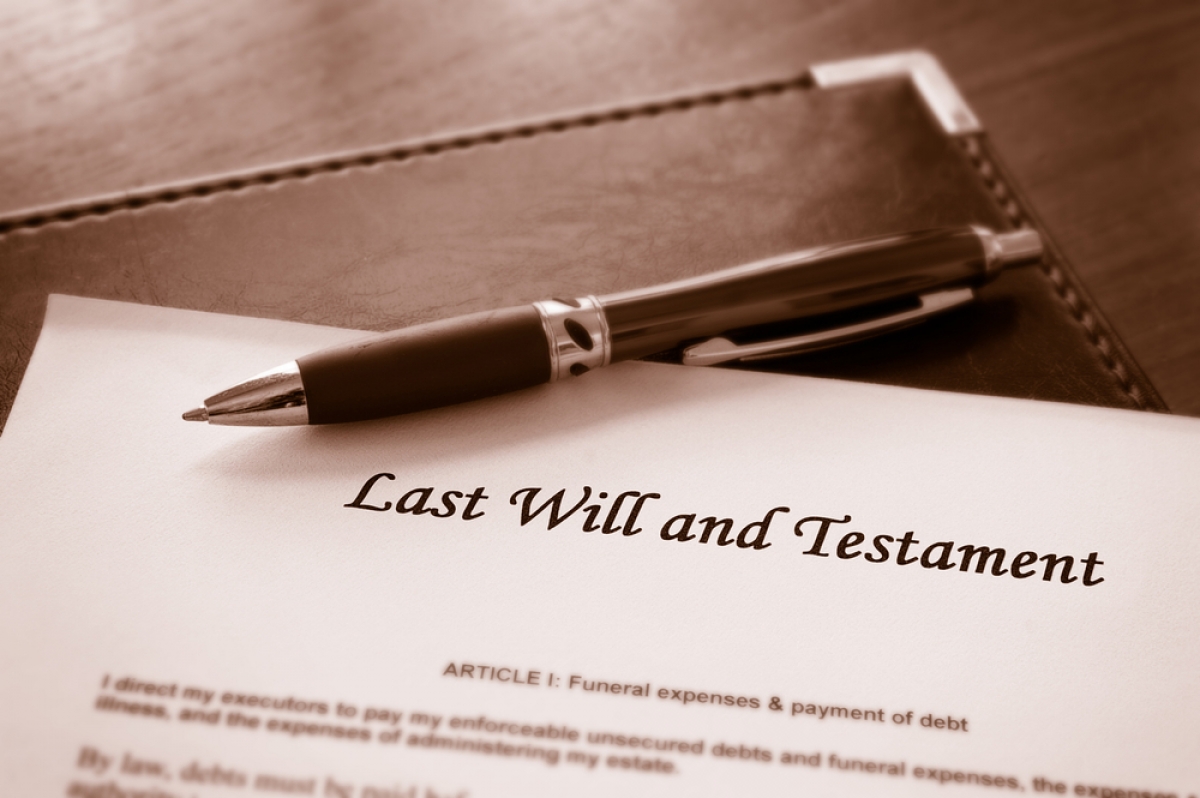 // How To Choose Guardians For Your Children in a Will It’s hard to imagine a time when you can’t look after your children, especially when you have to think of someone else raising them. Though, if something happened to you and your partner, of course, you’d like to make sure you... read more

Do You Really Need a Will? - Wills and Probate Hemel Hempstead Posted by Probate Bureau, 18/01/2019 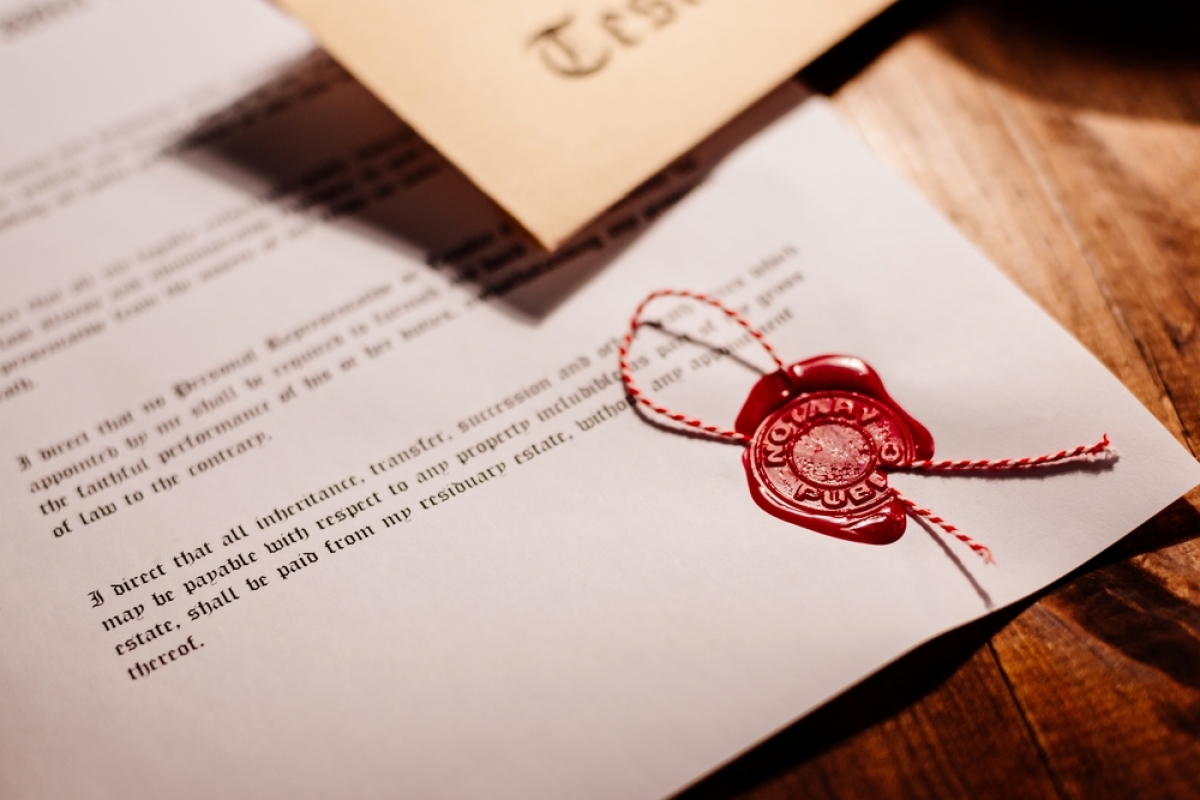 Do You Really Need a Will? - Wills and Probate Hemel Hempstead We all know that having to make a will isn't fun to think about, we all don't want to think about a time when it'll be needed. We all live life as though we are completely invincible, but none of us are promised tomorrow. It may shock yo... read more

Sir Elton John Sir Elton John was "snubbed" after his late mother changed her will and left him none of her fortune, it has been reported. Sheila Farebrother, who died aged 92 in December 2017, is said to have left half of her £534,000 estate to Bob Halley, a former PA and chauffeur after she ... read more