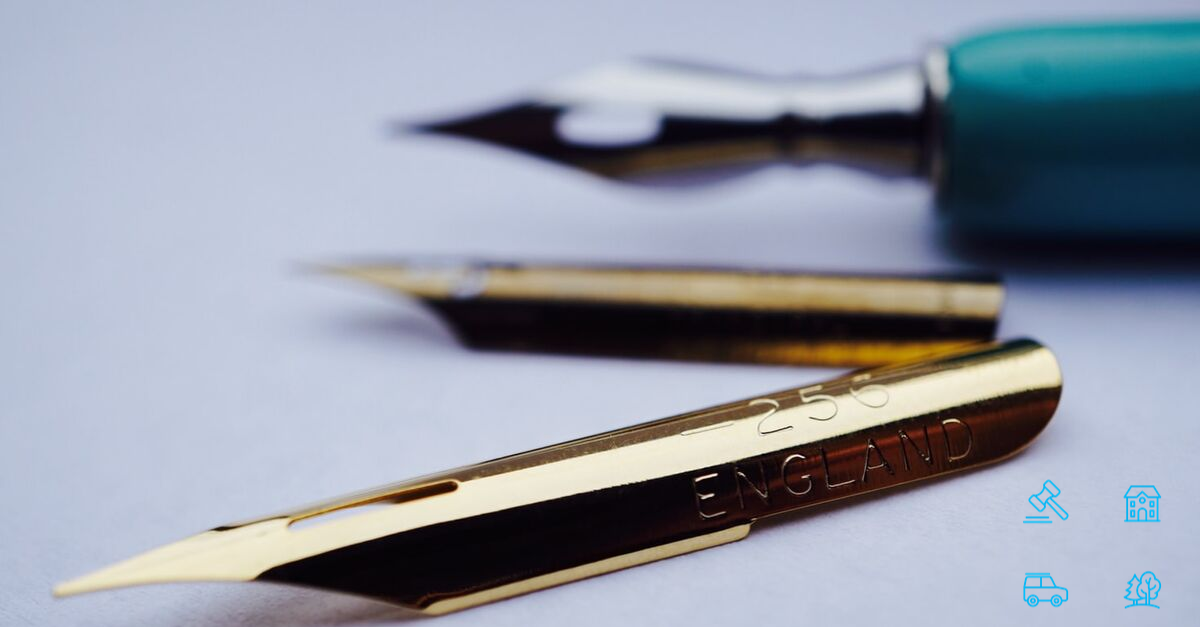 Described by Law Society president Simon Davis as “a tax on grief”, many campaigners and industry experts are delighted to hear the Government’s announcement it will halt any increase to Probate fees.

In 2018, the Government announced changes to the cost of administering someone’s estate after they die. This proposal creates a sliding scale depending on what the estate is worth, rather than the existing system of charging a fixed fee.

Families currently pay a flat £215 on estates over £5,000 which the Government have proposed increasing to £50,000 to lift approximately 25,000 estates per year out of fees altogether.

However, under the new proposed system, an estimated 280,000 families annually would face increase charges.

This hike was meant to come into force from April. However, it’s fair to say that due to ongoing parliamentary Brexit discussions, it has been delayed. Whilst this represents a temporary U-turn in Government thinking, it does not rule out the possibility of a sliding scale in the future.

“We campaigned vigorously against the increase on behalf of bereaved families and are relieved the government has listened to reason. It is inherently unfair to expect the bereaved to fund other parts of the courts and tribunal service when they have no other option but to apply for Probate. In its review of court fees government should bear in mind that it is a false economy to impose charges that go beyond cost recovery. Equal access to justice is a fundamental part of the rule of law.”

Director at The Probate Bureau and staunch anti-fee campaigner, David West said: “I’m delighted to hear that the Government have ditched plans to implement this controversial fee increase.

“The idea that the costs are determined by the value of the estate and could face costs of up to £6,000 for a piece of paper is ludicrous. The team and I are delighted to be able to pass this news on to our clients and hopefully see the processing delays improve.”

If you’re currently navigating through the Probate process and have questions regarding fees or other matters, call our free helpline on 0800 028 2837. Our team of trained professionals will help to bring clarity during a challenging time.