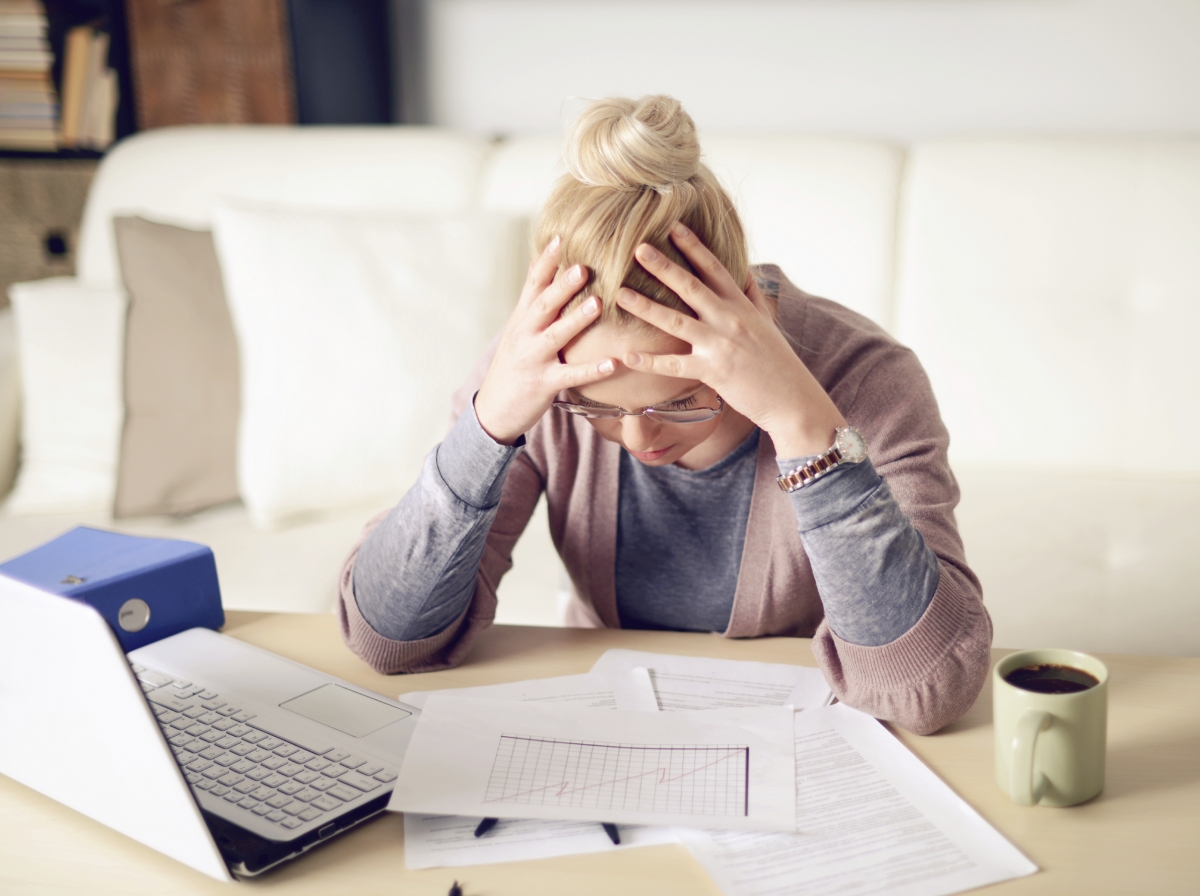 Probate Costs Set To Rise The UK government is planning a huge hike in probate fees in a bid to raise a further £250m a year. The flat fee of £215 is set to be replaced with a new tiered system of charges. Some could end up paying as much as £20,000 on estates in excess of £... read more

Increase in Wills being challenged in court Posted by David West, 01/02/2016 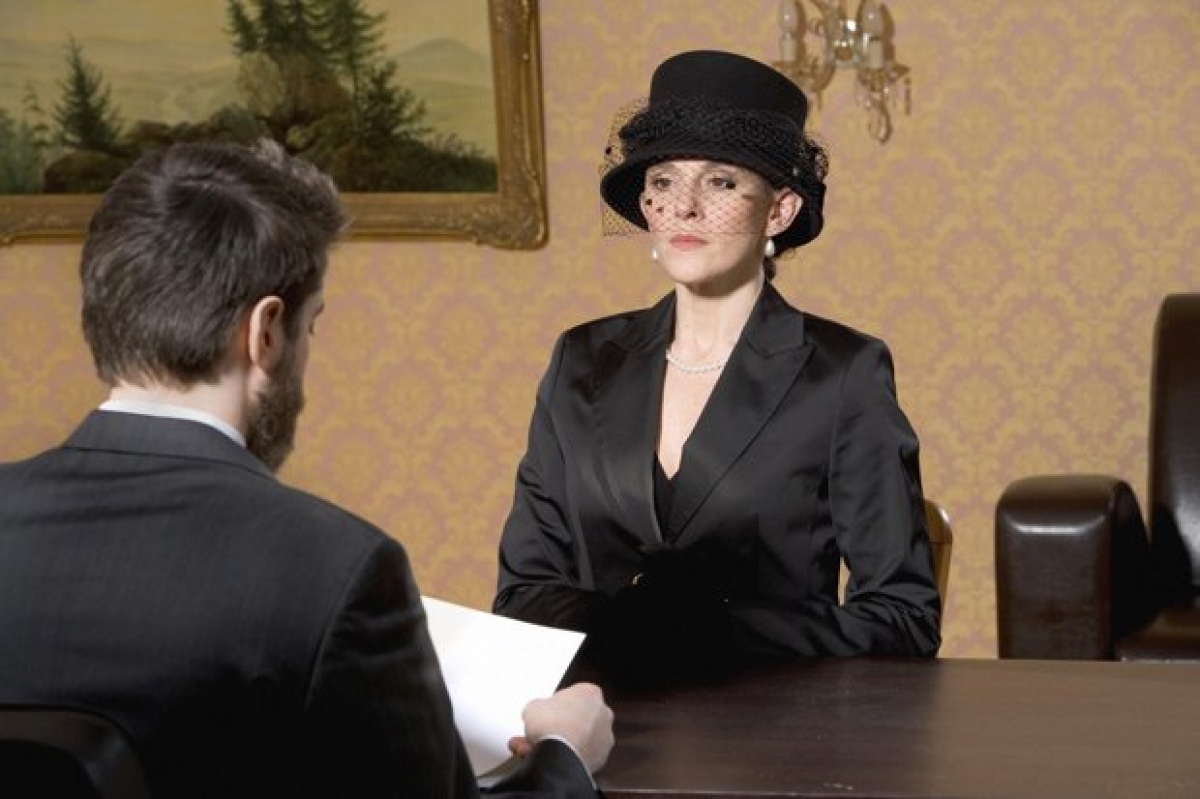 Increase in Wills being challenged in court I was interested to read an article in The Times by Frances Gibb and Jonathan Ames on 25th January 2016 which highlighted the 20% increase in contested Wills, http://www.thetimes.co.uk/tto/law/article4673588.ece Over the next 20 years we are going to see u... read more

‘Expensive’ care cap reform delayed until 2020 The government is delaying the implementation of its cap on long-term care until 2020. A letter sent by Alistair Burt, MP for community and social care, has revealed "it is too expensive". The £72,000 care cap was meant to be introduc... read more